Aperture is a round partition, consisting of petals, which is located inside the lens. It adjusts the diameter of the hole in the lens through which light passes. It is also used in https://www.artlook.us/service/wedding-proposal-photography/.

The f-number is denoted by F/x, where the number x is the ratio of the AF to the hole diameter. For example, F / 5.6, F / 8, etc., the larger this number, the more the aperture is closed. 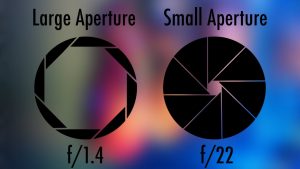 The aperture affects the exposure and the depth of field of the depicted space. The wider it is open, the more light enters the matrix. Aperture and shutter speed are related.

Aperture is set in priority mode or in full manual mode of the camera. On older lenses, it was adjusted with the aperture control ring on the lens itself. 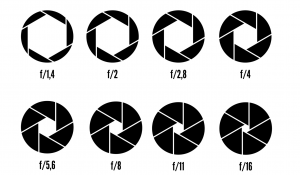 In the characteristics of the lens indicate how much the maximum aperture can be opened in it. This is an important characteristic, the aperture ratio of the lens depends on it. There are fast lenses for which it opens up to F / 2.8-F / 1.2. These lenses tend to be expensive.

The price of a lens depends on its aperture ratio, or rather on how much the aperture can be opened in it.

It also affects the sharpness of the image, the maximum open sharpness at the edges of the frame is reduced. In order for the image to be as sharp as possible across the entire field of the frame, it must be covered by 2-3 stops, in different lenses in different ways. You can check it by experiment: take a picture of a brick wall at different apertures and see the results.